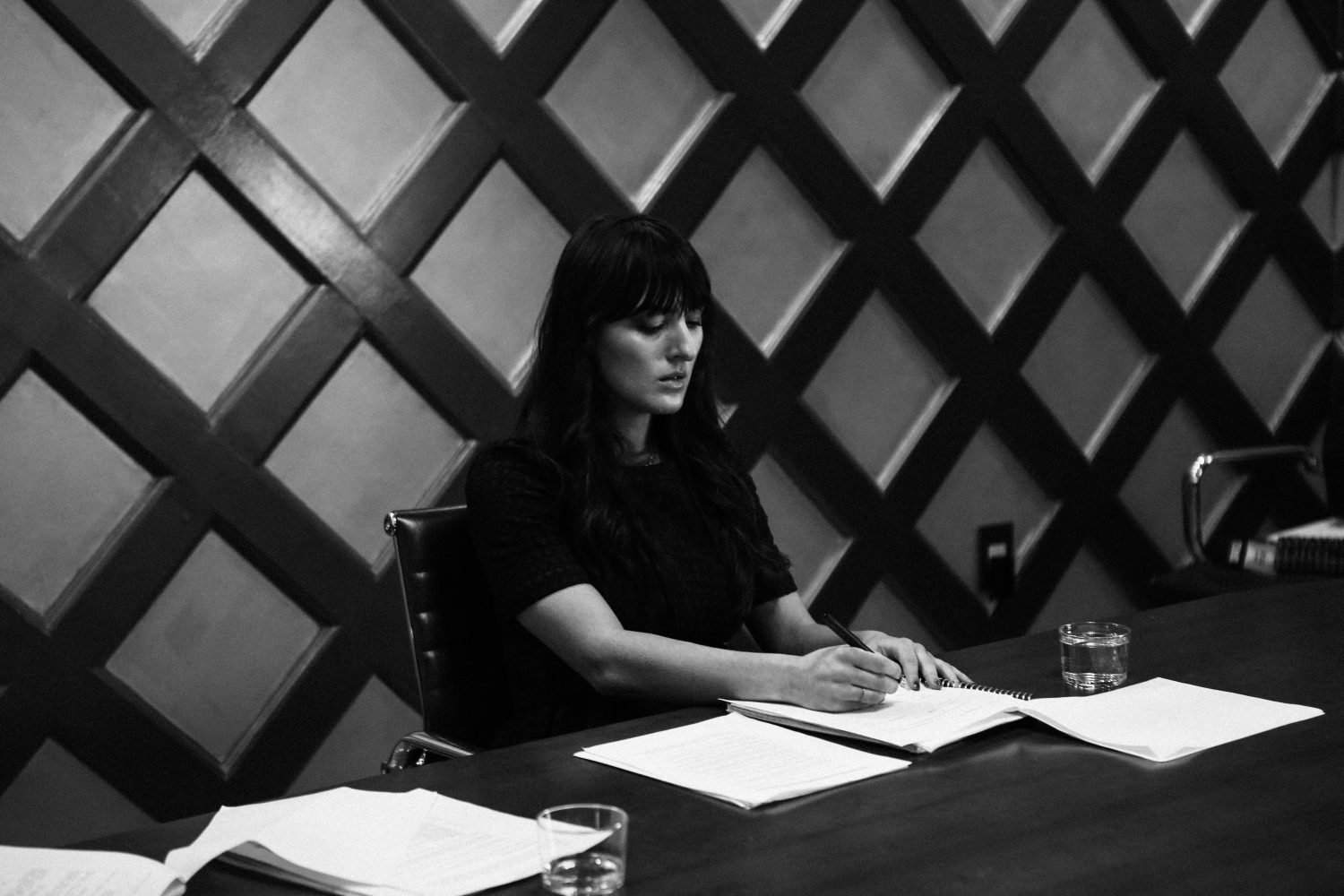 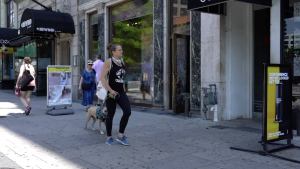 Above a busy DC street, a group of women is learning to fight. Aggressive and unapologetic, Colleen, the group’s leader, inspires her students to get angry, get strong, and get comfortable in their own power. The film follows these women as they learn to harness their own strength, struggling against social norms and experiences that have made them feel powerless. 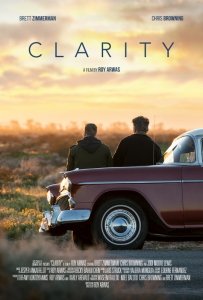 After serving in the Marines for ten years, Tom returns home to retrieve his half of his inheritance. However, upon his return he finds out that his estranged abusive father, Richard, has Alzheimer’s and does not remember him. Instead he thinks that Tom is his own brother, Jack, who passed away in Vietnam War. Tom’s sister, Emily, asks him to take care of Richard for the day while she goes to work and promises to bring home his money. Despite his hatred for his father, Tom takes over his uncle’s identity for the day, and in turn begins to grow an unlikely friendship with Richard. Haunted by his dark past with his father, Tom must now decide if he can forgive and forget. 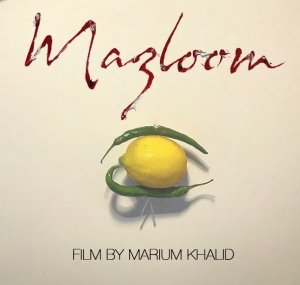 Zara, a 10 year old Pakistani girl and her family, living in America, are invited to visit her father’s business partner’s house for the weekend. Immersed in the cultural landscape of this strange new place, whilst grappling with her new found interest in the opposite sex, Zara meets and connects with 28 year old, Anoj. In a sudden turn of events, Anoj sexually assaults Zara. Deepening the damage more, Anoj’s mother not only bears witness to the act, but she encourages it. Now at a crossroads, Zara struggles with upholding the rules set into motion by cultural propriety and status versus speaking openly about the torment of being destroyed at such a fragile age. Based on a True Story. 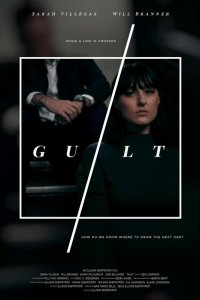 GUILT is the disturbing story of Bailey, a young professional from Brooklyn who, after a date with a co-worker is accused of battery and assault. However, Bailey might not be guilty after all, but will anyone believe her version of the story? GUILT is a gloves-off, up-close examination of the hotbed issue of sexual consent. 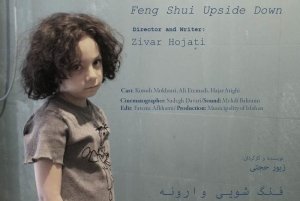 The little son of family has some interests but he faces with his mother’s special lifestyle and he begins to imagine the world which his mother describes. The son’s mind and sprite move opposite of moms aspiration.

Hoda, who rents her womb for her mother’s surgery, with Jaber’s unaware of his deployment in Tehran, Her equations are confused and placed in two hard ways.The two paths that go with each other towards each other will be destroyed 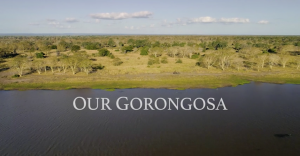 Gorongosa National Park in Mozambique has become one of Africa’s most celebrated wildlife restoration stories. After a decade of renewed protection, Gorongosa’s large mammal population has increased 10-fold to over 100,000 animals. But the Park must also find a way to co-exist with the 200,000 people living in surrounding communities. Dominique Gonçalves, a young African elephant ecologist shares the inspiring story of how Gorongosa is becoming a new model for wildlife conservation and community development. By bringing large-scale, long-term health care, agriculture support, and girls’ education to surrounding communities, Gorongosa is redefining the identity and purpose of this national park.